Total Eclipse Of The Heart

A small performance about Big Emotions

Four men and a dog are fed up. Fed up with always having to be in control of themselves, to stay as positive as can be and try to do their best. They decide to stop putting their emotions in perspective and start expressing their feelings in abundance.

In order to touch the right chord they decide to use pop music, because in pop music big emotions are not shunned but confirmed. Pop music dares to use big words to express real issues: love, friendship, happiness, suffering, loneliness, betrayal, success or failure.

The relief experienced by the men and the realization that the world will not collapse if you share feelings, encourages them to go on. Fuelled by the power of music they give into feelings that hadn’t seen the light of day in a long time.

‘With Total Eclipse Of The Heart (a ‘heart-rending’ song by Bonnie Tyler) Liesbeth Gritter puts herself, after a sabbatical, firmly back on the map. This time no pent-up feelings and film, but candor and pop music. The dialogues are a finely woven tapestry of phrases from English pop songs. From their encounter (a virtuosic variation on that one word 'Hello') to their farewell and in between a lot of desire, grief and consolation: the men can find their whole lives in it.’ (Volkskrant, October 2015)

‘Total eclipse of the heart is a feast of recognition, a nostalgic feel good evening full of funny and unabashedly false sung conversations. As if we are being served a mix of the entire history of pop music in one hour. A tragicomic medley that makes you realize what a huge catalog of songs we all have in our brain matter.’ (Cutting Edge, November 2015)

‘The performance plays mainly in your own head and body: your brains are working overtime to guess from which song is being quoted and your belly tumbles along from one emotion to another. Constantly you connect the link to your own life and music history: at this song you kissed for the first time, that pop song is the ultimate break up song for you ... 'You probably think this song is about you,' as it sounds somewhere in this performance. That is exactly how it works: a pop song makes you believe it is all about your life. At the same time it’s universal, because thousands of others feel the same way about that specific song.’ (Cutting Edge, November 2015)

‘The recreation of great emotions, this "exaggeration of pathos", is laid bare before everyone at Total Eclipse Of The Heart. It's no scam at all. If it is the theatricality of the feelings that theater wants to give us, that's what we will get! And what better way to do it than using the dramatic fatalism of the pop universe?’ (Espalha Factos, November 2015)

‘Aside its inventive concept, the great asset of Total Eclipse Of The Heart, which allows the whole dynamic and the stimulation of the visual / auditory, is the interpretation of the actors. Total Eclipse Of The Heart is a pleasant play to watch, with a very unique style, that, in a comical and indirect way, raises alerts about our sincerity towards others and, more importantly, to ourselves. The Portuguese audience was enthralled.’ (Espalha Factos, November 2015) 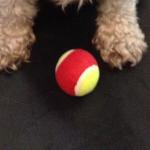 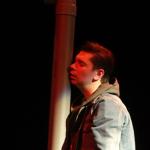 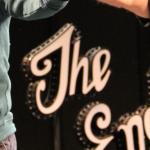 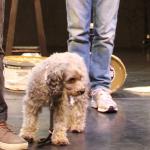 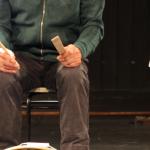 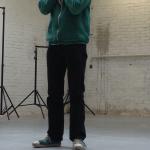 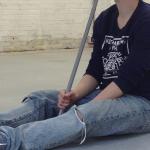 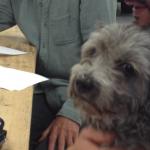 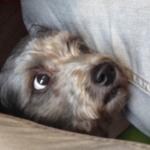 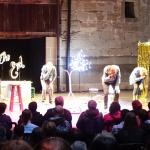 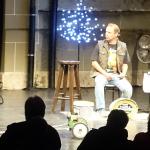 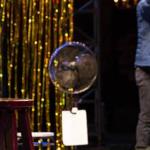 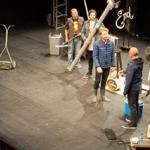 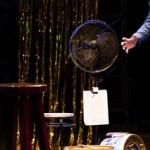