An empty exhibition space. A man leaning against the wall. He’s alone and looks around. Nothing happens. The man has nothing to do. The wretchedness kicks in. Slowly the man begins to move and starts to search.

Does he act as an artist, out of boredom or instinct? Does a well considered scenario  lay at he base of the coming into being of the video installation?  Is this a matter of vandalism and a lack of decency? Is it an act of revenge? Or is his action evidence of great fantasy?

The developing of the installation is very precisely recorded on video. The result is being shown together with the rampage which has been left behind. 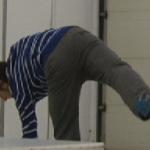 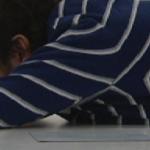 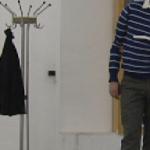 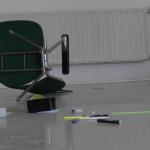 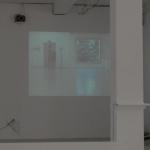 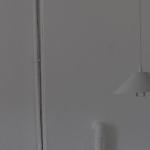 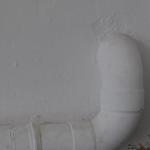 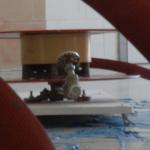 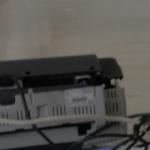 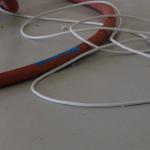 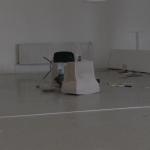 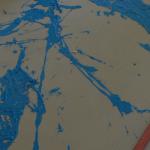