In Poos ‘waiting’ is being presented as an Olympic sport. Two professional ‘waiters’ have a shot at the golden medal ‘synchronic waiting for pairs’. Their program consists of useless and time-consuming actions. They fiddle with a piece of tape, scratch on a bump in the wall and synchronically perform other innocent neurotic actions.
A sport reporter is commenting the ‘show’. His voice-over not only judges the quality of the waiting, but he also becomes indiscreet about the private lives of the two ladies.

Meanwhile, the two athletes show, perfectly attuned, the art of the superfluous.

This theatrical time killer lasted 30 minutes, but felt like an hour.

‘A hilarious show. By putting the theatre in a different context you are confronted with a specially attractive double layer of your perception.’ (De Standaard, March 2002)

‘Movement and facial expressions in Poos cannot not be misinterpreted. Every detail, no matter how minimal, has been thought through. In the hands of Gritter and Van der Sijs, everyday dopiness and dullness are given a heroic lining.’ (Brabants Dagblad, July 2000)

‘Well thought up and very well played, full of subtle humour and with a fine balance between minimalism and recognition.’ (Nieuwsblad van het Noorden, August 2000)

‘They are brilliant, it is more a sort of a dance show really, two women in perfect sync that dance "boredom".’ (Morgenster Terschelling, June 2000) 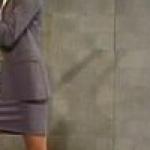 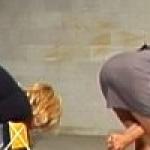 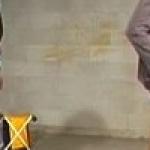 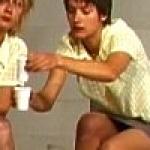 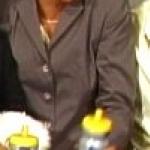