LIGA begins at the end. A video shows a group of actors, returning backstage after the performance that will be shown in a minute. Their director meets them and the highs and lows are re-lived as the actors enthusiastically congratulate, compliment, and console each other. With practiced professionalism the disappointments and failures are denied.

The live performance follows. We go back in time. In a live "flashback" we observe five characters: young, playful and easy to influence. While unsure how to behave, their human need to conform makes them susceptible to manipulation. In a mush of directing and upbringing, the characters learn how "to pretend". With acted conviction and taught spontaneity they succeed, as we’ve already seen in the video.

‘In the film and on stage a series of plain hilarious scenes grow into a unique composed analyses of human live. Kassys does this with so much discerning aplomb and an ingenious scenario that LIGA appeared promptly on the selection list.
Theater which is too rare in Belgium: smart, almost without words,generous and funny, inspired and with a very genuine and originalsignature.’ (The jury rapport the Theaterfestival, May 2007)

‘Once again Kassys shows their its power to anatomize human behaviour crystal-clear and display it in detail. We watch how touching naiveté transfers into extreme and embarrassing infantilism. Nobody can deny the hilarious performances perfectly timed, captivating and immediate from the cast of Thijs Bloothoofd, Harm van Geel, Esther Snelder, Marc Stoffels and Willemijn Zevenhuijzen’. (Volkskrant, November 2006)

‘The show is wonderful theater: there’s inventive near-constant and motion, the characterizations are spot-on and built to a hilariously anarchic. But the show is also a wry meditation on theater itself.’ (Pittsburgh City Paper, October 2008)

‘LIGA draws us ineluctably back to the idea “acting natural”- onstage or in the great theater of the world- is not only an oppressive burden, but a contradiction in terms.’ (The Village Voice, January, 2009) 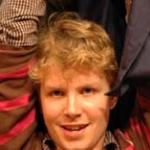 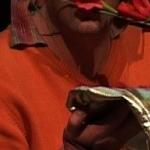 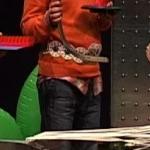 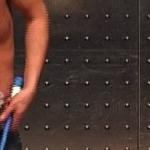 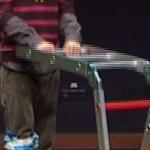 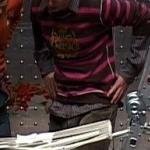 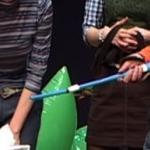 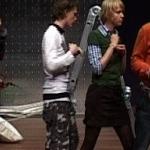 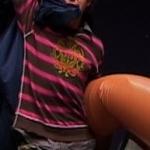 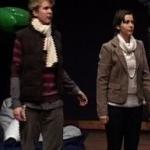 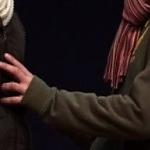 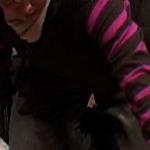 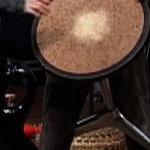 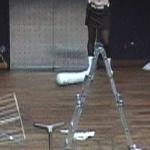 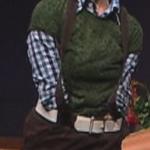 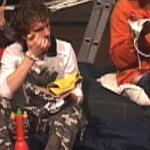 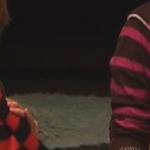