Humans are the only creatures who laugh and cry, because they are the only ones struck by the difference between how things are, and how they should be.

Good Cop Bad Cop is a sharp comment on how our darkest fears are being exploited by the entertainment industry; the fear of being ordinary and our urge for attention
Hungry for drama, three characters slowly but surely loose themselves and their dignity. Opportunism emerges then dominates their behaviour.  They make something out of nothing. Without any restraint the characters incessantly psychologise simple actions, their mutual relations and themselves.
Using manipulative editing techniques and the shameless pronouncements of reality TV show contestants, Kassys reveals the difference between the authentic self and the invented self.
Good Cop Bad Cop is 50% theater and 50% film.

Good Cop Bad Cop won de ZKB Recognition Prize 2009 op het Zurcher Theater Spektakel
De jury: ‘In a highly original and amusing way the theatre collective has succeeded in capturing and ironically commenting on an aspect of the European culture of Reality TV. The three performers Liesbeth Gritter, Esther Snelder and Ton Heijligers deserve special recognition. They have demonstrated a solid sense for dramaturgy, a solid handling of language, a great deal of psychological sensitivity and an obvious understanding of how both TV and theatre work. They especially excel in their outstanding acting performance (on both screen and stage) that goes far beyond the popular clichés of human behaviour and expression. With playful seriousness and formal stringency they handle a subject matter that could easily have degenerated into silly caricature and cheap comedy.’

‘With a purity which shrivels the musical Cats up to a woolly piece of hug-theater Kassys uses our endearments for cats and dogs to give a sharp comment on our present-day desire  for sensation. These human pets are in their own Golden Cage and they show us crystal clear that we, with the greatest pleasure, want to see drama; when somebody says it’s drama we directly believe it’s drama.’ (Noord Hollands Dagblad, July 2007)

‘The ingenuity of the Dutch company starts where the simple parody ends’. (Helsingin Sanomat, October 2008)

‘The end result is a production that both places us where we belong – as one species of animal among all other animals – and develops into a delicious exploration of group dynamics and human psychology. And not only that, it is also an intelligent satire on how our darkest needs are exploited by an entertainment industry which has insidiously created new, normative models for our behaviour and a basis of our self esteem.’ (Kulturtimmen, October 2008)

‘Beautiful. Genuinely inventive physical comedy has not had this thorough a revival since the days of Buster Keaton's silent films. In some ways Good Cop, Bad Cop is a direct descendant of silent film's simple, limited dramatic tool set. And it is a lovely reminder that humor and absurdly clarifying insights can be gained from the simple act of studying how easily we make asses of ourselves in public.’ (City Paper, Charleston US, June 2009)

‘It’s theatre that makes you think, analyse and laugh out loud. It’s a wickedly funny acknowledgement of the banality of so much of what we hear in our tell-all culture.’ (Our Brisbane, February 2011) 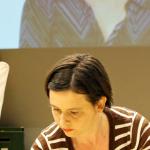 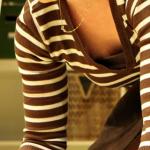 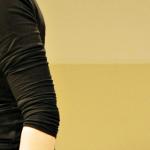 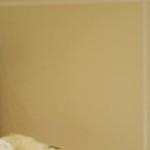 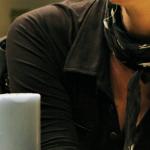 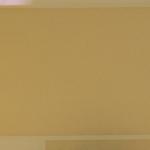 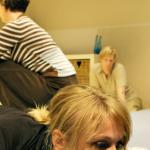 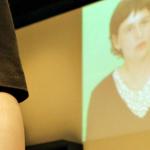 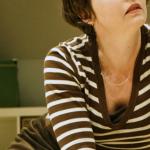 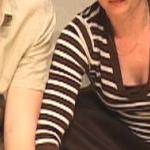 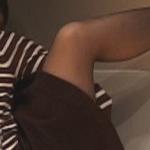 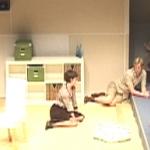 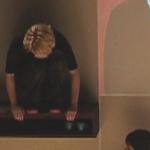 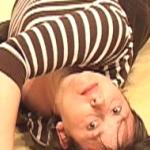 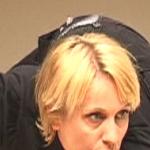 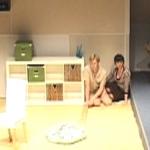