Driven by suspicion the husband, the wife, the trusted familiar and the gardener are putting their quadrilateral relationship on edge.

Misunderstandings and misinterpretations are piling up and every glance becomes suspicious.

This unhealthy situation is increasingly influenced by a second ‘reality’, which begins to play in the minds of the characters. By way of filmed 'point of views' the audience are able to see what the characters see (or think they see). Slowly the transition between reality and fantasy becomes blurry.

Inspired by Alfred Hitchcock Kassys went to look for suspense. By means of suggestion and manipulation the audience is being addressed on its ‘image reservoir’ of once seen scary movies and thrilling scenes. Of course the music helped a little as well….

‘Kassys wants to make you believe that Cliffhanger is about tension but secretly it’s about humour. We people do the strangest things to experience fear without having to get scared for real, the expectation is part of that. After an hour this special experience is already over and Kassys has achieved the maximum result with minimum of means.’ (deadline.nl, March 2011)

‘Sober of form is Cliffhanger, from the in physical theatre specialized company Kassys. In a cellar of a hotel we see a virtuoso, humorous and in Cluedo-style multimedia murder drama, with four actors and a dog.’ (Algemeen Dagblad, June 2011) 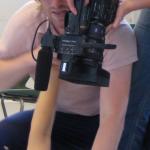 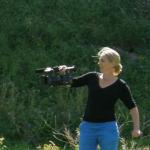 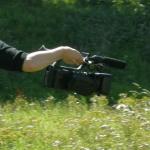 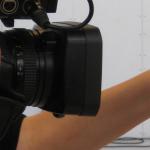 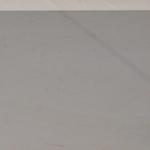 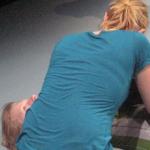 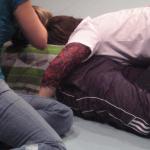 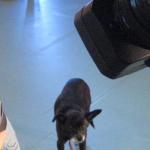 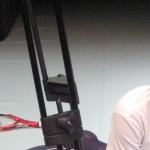 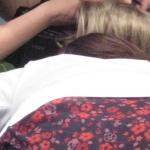