A Cadavre Exquis (exquisite corpse) is a poem (or drawing) written by several poets, without knowing what the others have written. The first writer composes a line of poetry on a piece of paper. He then folds the paper so that only the last word is visible. The second writer continues, guided (or not) by that last word. The third writer follows and so on.

Four international directors/ theater makers took a challenge together to create a cadavre exquis. The rules of this experiment are:

1. Each director makes a part that is maximum 15 minutes.
2. As a starting point each director only sees the last 60 seconds of the previous part.
3. Each director brings in one performer.
4. With these four performers each director works two weeks.
5. To prevent influence during the rehearsal period the performers had a ‘pledge of secrecy’ about the previous parts.
6. Everything is permitted: the set may be changed or even destroyed, extras can be added, a dance performance can suddenly become a film or the other way around. As long as there is a reaction on the last minute of the previous part.
7. Cadavre Exquis has 5 parts, presented in the order they were made by Kassys, Nature Theater of Oklahoma, Tim Crouch, Nicole Beutler and Kassys.

‘Instead of one autonomous art work, as the surrealists were aiming for, shows this mosaic especially the obsession of temporary artist for their personal style and signature.' (De Standaard, Belgium, April 2012)

‘Cadavre Exquis is a surprisingly complete performance considering its splintered beginnings. The different parts of the performance have different starting points but the performance is surprisingly seamless. The performers each carry something larger than theory and style with their essence.
Simple and naïve but perhaps that is why it is so effective.’ (Helsingin Sanomat, Finland, May 2012)

‘Actor ensemble of Esther Snelder, Hannah Ringham, Jarid Rychtarik and Bas van Rijnsoever get the stage floor to vibrate with the energetic stamping in their eternity-long square dance.... There is something silly and catchy with the dance that seems quite ingenious. The magic is in the surprises and the unexpected combinations. Irony and humour, inertia and tempo shapes the big picture. All acts investigate thus the art of entertaining and as a spectator, one becomes aware of ones position as a receiver. Just as absurd and unpredictable as life.’ (Hufvudstadsbladet, Finland, May 2012)

‘This quirky experiment in theatrical form and content is steeped in surrealist history and European intellectualism. However, in practice Kassys have produced nothing so heavy; Cadavre Exquis is a rapid journey through pathos and innocence via various visual jokes, performed by four pleasingly-naive characters who seem almost as surprised by the twists and turns of the production as the audience. The intention of the directors is given a lot of weight, as the exercise naturally emphasizes the thinking behind each scene rather than the story it is trying to tell. However, the performers, as they float through each scene, are the glue and silent witnesses to each stage in the production process. They become Tireisias - wise oracles within the play - naively submitting to the will of each director whilst holding far greater knowledge of the whole piece than any of the directors. It is an interesting dialectic and one that they manage admirably, mostly because they are constantly wondering, funny, trusting and vulnerable. They each bring different accents and fascinations and come to represent the human condition in all its surprising flux. This is an interesting and overall successful experiment which is alternately comic and touching and is performed with a warmth it is difficult not to absorb.’ (One Stop Arts, London, September 2012)

‘Dutch theatre company Kassys daringly translate André Breton's surrealist method of Cadavre Exquis to the stage. The concept is like the old parlour game of consequences, with each of the four acts starting with the final image of the previous act but have no knowledge of the context of how that scene was arrived at; everything must be reimagined from scratch, creating a portmanteau piece of fascinating juxtaposition.’ (Flavorpill, UK, September 2012)

‘Cadavre Exquis puts forward questions about authorship, but more interestingly offers an innovative way of devising. Rather than delivering a performance made by collaborators who have an intimate working relationship, a common performative language, and an understanding of their research topic, Kassys perhaps proposed a new method of thinking. By putting together a group of theatre and performance makers who come from very different styles and backgrounds – ranging from more classical theatre to interdisciplinary performance – they have initiated a project that is unique in giving forms as diverse as video art, physical theatre, and dance, equal amount of (potential) space and consideration in one performance.’ (Exeunt Magazine, UK, September 2012)

‘This relay performance captivate from start to end. The result is a multi form, surprising and humorous performance.’ (Theaterkrant, Netherlands September 2012)

‘Especially those teasing moments and extended dead ends make 'Cadavre Exquis' a nice experiment. Definitely in combination with the group engaging actors, who bluff their way unperturbed through each scene.’ (Trouw, Oktober 2012) 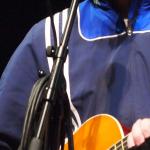 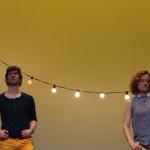 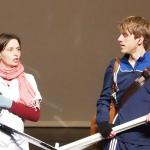 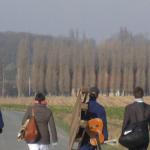 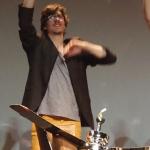 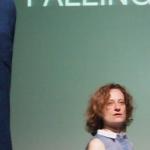 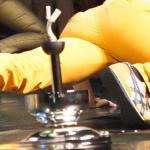 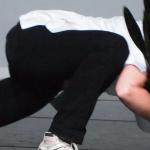 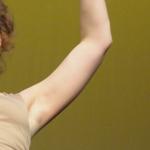 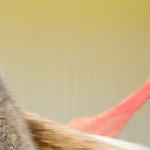 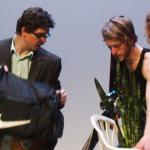 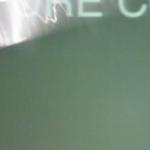